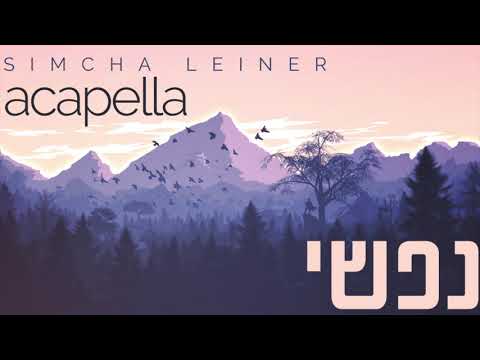 Nafshi Originally recorded by Ishai Ribo and Motti Steinmetz became a household song in just a few months. Now its available to listen to all year round!