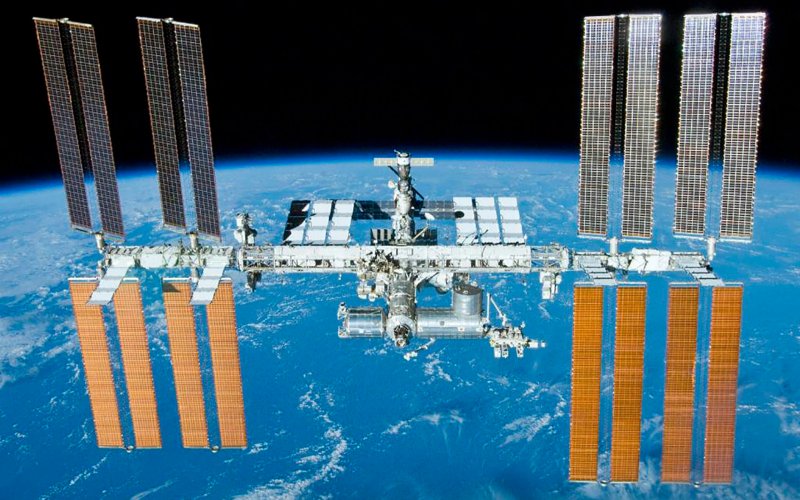 The International Space Station boosted its orbit out of the way of an “unknown piece of space debris” that was expected to pass within several miles of the station, NASA said.

The station crew, which includes NASA astronaut Chris Cassidy and Russian cosmonauts Anatoly Ivanishin and Ivan Vagner, had to temporarily relocate to the Russian segment of the ISS to be closer to their Soyuz spacecraft. The move was part of “the safe haven procedure out of an abundance of caution,” NASA said in a statement.