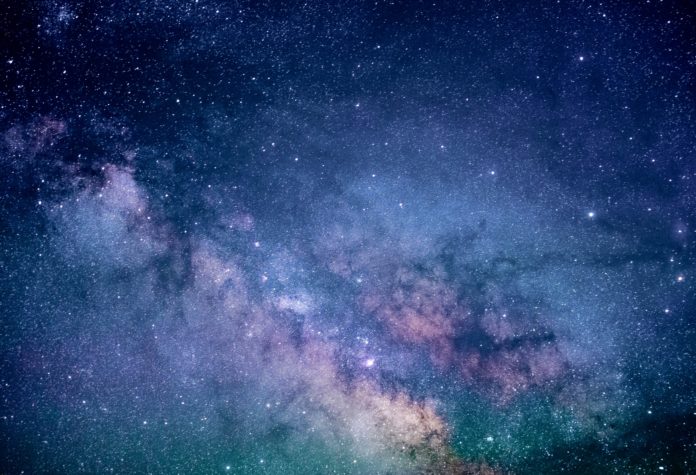 Now, NASA is adding celestial bodies to the list that includes Aunt Jemima, the Washington Football Team, and others.
“Eskimo Nebula” and “Siamese Twins Galaxy” are out, for example.
“Nicknames are often more approachable and public-friendly than official names for cosmic objects, such as Barnard 33, whose nickname ‘the Horsehead Nebula’ invokes its appearance,” NASA said in a release this week. “But often seemingly innocuous nicknames can be harmful and detract from the science.”
Read more at CNN.
{Matzav.com}