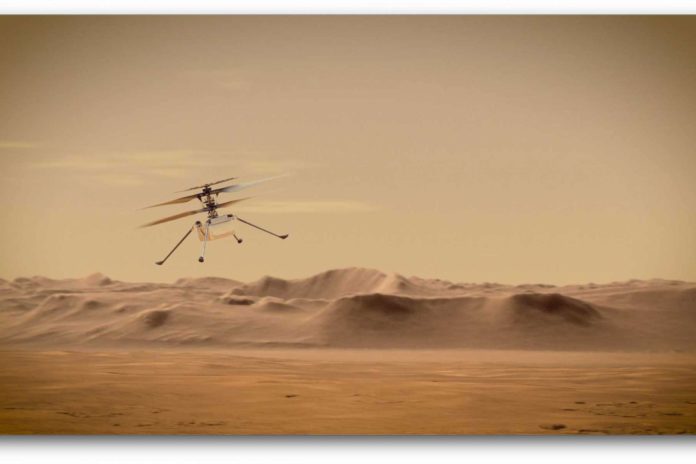 Scientists are going to attempt something in the next few weeks that no one has ever done. They’re going to fly a helicopter on Mars.

The robotic aircraft is named Ingenuity, and its core is about the size of a softball. For the past seven months, the device has been rocketing toward the Red Planet inside a rover called Perseverance. After traveling at nearly 25,000 miles per hour, they are scheduled to touch down on Martian soil Thursday.

NASA has been exploring the surface of Mars with rovers for about 25 years, says Dave Lavery, a scientist and robotics expert at NASA Headquarters in Washington. But no one has flown an aircraft on a planet other than Earth before.

“Capable as the rovers are, there’s always a place that’s either a little bit too far away, or across terrain that’s a little bit too rugged, or on the other side of a very deep chasm,” says Lavery. He manages the NASA program that focuses on exploring our solar system. “What we hope is that if Ingenuity is successful, we’ll be able to explore in a whole new way.” 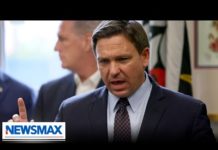