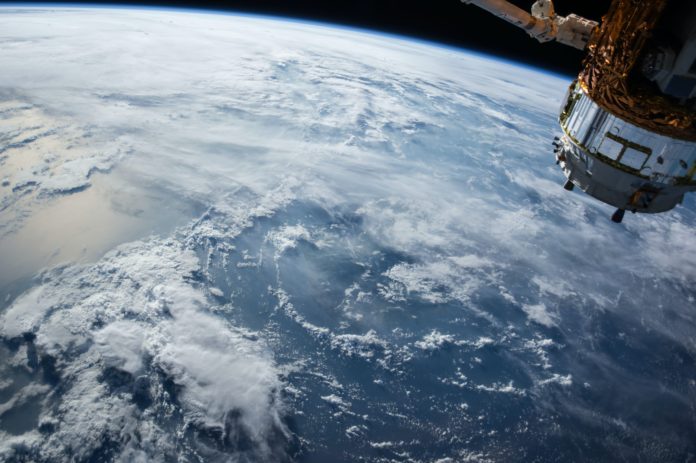 NASA said today that it has lost contact with a $32.7 million spacecraft headed to the moon to test out a lopsided lunar orbit, but agency engineers are hopeful they can fix the problem, the AP reports.

After one successful communication and a second partial one on Monday, the space agency said it could no longer communicate with the spacecraft called Capstone. Engineers are trying to find the cause of the communications drop-off and are optimistic they can fix it.

The spacecraft, which launched from New Zealand on June 28, had spent nearly a week in Earth orbit and had been successfully kick-started on its way to the moon, when contact was lost. The 55-pound satellite is the size of a microwave oven and will be the first spacecraft to try out this oval orbit.