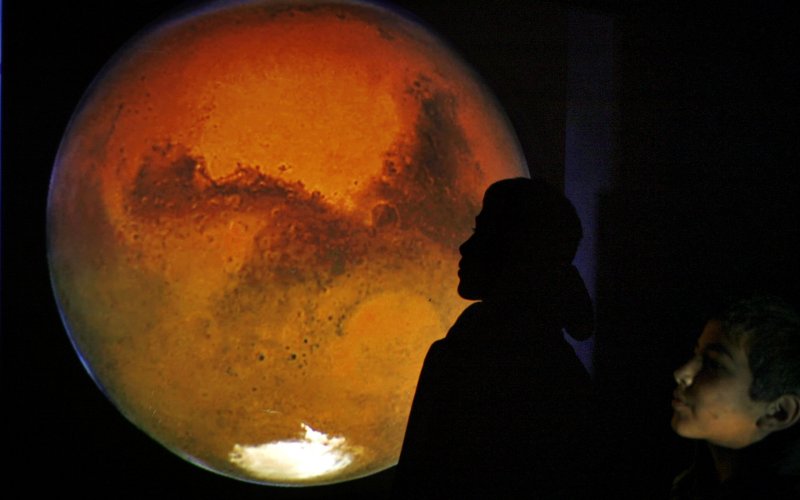 NASA surpassed a “big milestone” on its latest mission to Mars, as the space agency was successfully able to power up the helicopter attached to the Perseverance rover, known as Ingenuity.

The six lithium-ion batteries that power Ingenuity were powered up and charged on Aug. 7, NASA said in a statement. It took eight hours for Ingenuity’s batteries to be charged to 35 percent.

“This was a big milestone, as it was our first opportunity to turn on Ingenuity and give its electronics a ‘test drive’ since we launched on July 30,” said Tim Canham, the operations lead for Mars Helicopter at NASA’s Jet Propulsion Laboratory, in the statement. “Since everything went by the book, we’ll perform the same activity about every two weeks to maintain an acceptable state of charge.”

Ingenuity receives its power from the Perseverance rover’s nuclear energy system, known as a Multi-Mission Radioisotope Thermoelectric Generator, provided by the Department of Energy. 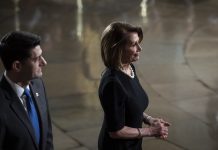 Listen: The Daily Tefila4Life Shiur On Matzav.com: How Do I Come Close To Hashem?