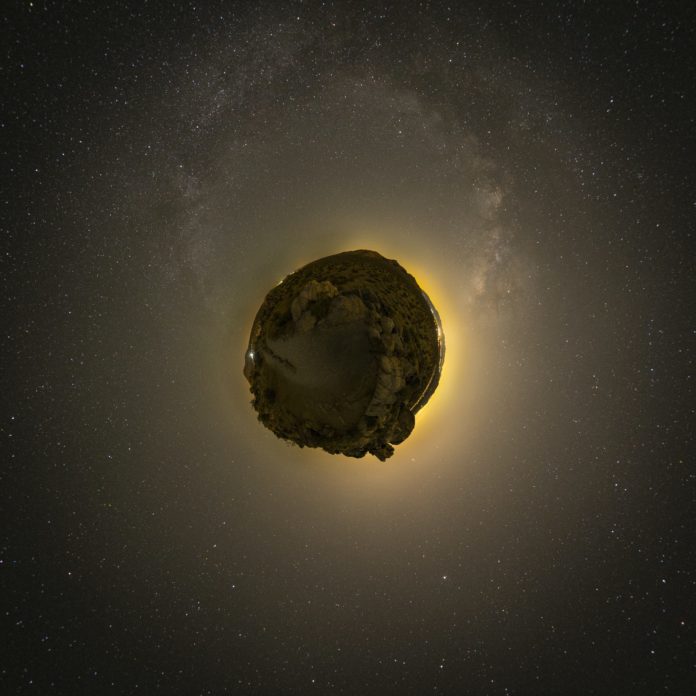 An asteroid the size of an SUV passed 1,830 miles (2,950 kilometers) above Earth, the closest asteroid ever observed passing by our planet, NASA said Tuesday.

If it had been on a collision course with Earth, the asteroid — named 2020 QG — would likely not have caused any damage, instead disintegrating in the atmosphere, creating a fireball in the sky, or a meteor, NASA’s Jet Propulsion Laboratory (JPL) said in a statement.

The asteroid, which was about 10 to 20 feet (three to six meters) long, passed above the southern Indian Ocean on Sunday at 0408 GMT.

It was moving at nearly eight miles per second (12.3 kilometers per second), well below the geostationary orbit of about 22,000 miles at which most telecommunication satellites fly.