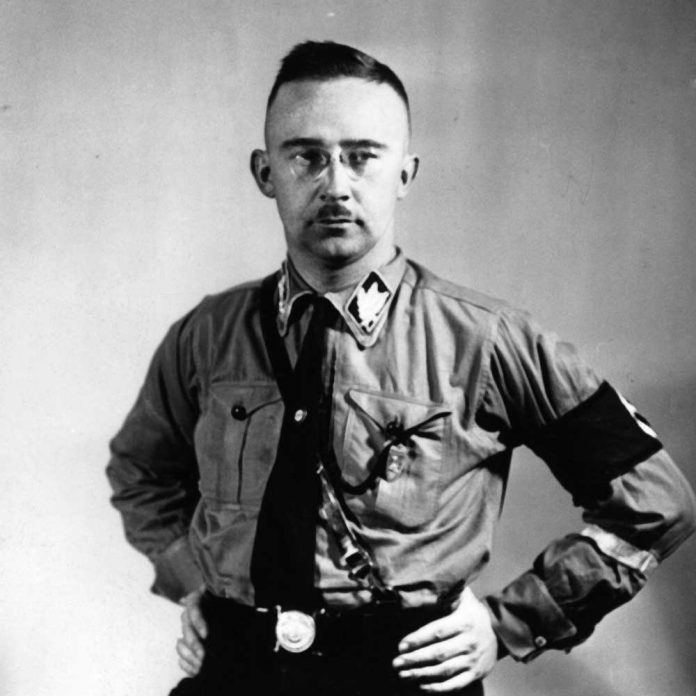 Israel’s National Library has uncovered a telegram written by SS commander Heinrich Himmler and sent to the Palestinian Mufti of Jerusalem Haj Amin al-Husseini in 1943, in which the Nazi leader expressed his support for the Palestinian struggle against the Jewsת – Joy Bernard reports for the Jerusalem Post

Himmler, one of the main masterminds behind the Nazi regime’s plan to exterminate all of Europe’s Jews, wrote, “The joint recognition of the enemy, and the joint battle against him, are what creates the firm allegiance between Germany and freedom-seeking Muslims all over the world….In this spirit, I am happy to wish you on the…anniversary of the Balfour Declaration, warm wishes for the continuation of your battle until the big victory.”