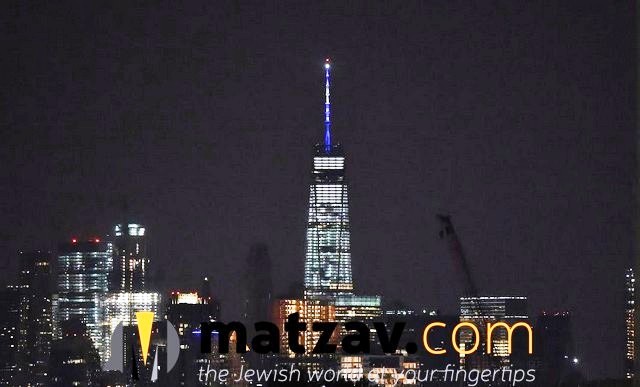 New York City showed resilience when it rebuilt the World Trade Center after the Sept. 11, 2001, terrorist attacks, but the project was also supposed to generate profits that could go toward bridges, tunnels and airports.

Now, nearly five years after the office tower at One World Trade Center opened, the World Trade Center complex as a whole is still losing money. That is largely because costs related to security efforts to prevent any future attacks are making it hard to break even.

The Port Authority of New York and New Jersey, which owns the 16-acre site and manages some of its buildings, recorded a loss of almost $30 million from World Trade Center operations last year, not counting depreciation, amortization and bond payments, according to the agency’s latest annual report.

While the One World Trade Center tower is profitable, operating costs for the surrounding campus, which includes a park, a transportation hub and car checkpoints, pushed the complex into the red, according to the agency.