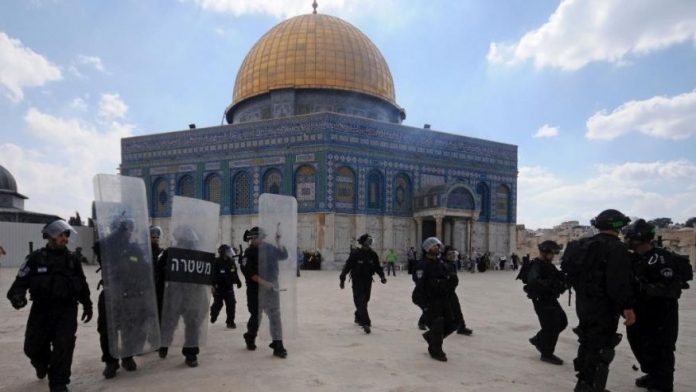 Prime Minister Netanyahu informed Defense Minister Avigdor Liberman and Knesset speaker Yuli Edelstein on Tuesday, that every member of parliament, including ministers, will be able to visit the Har Habayis for the first time in six months, Channel 2 reported on Tuesday.

Access for Israeli lawmakers to the hilltop site has been prohibited for two years, but Netanyahu announced his decision following a request by Likud lawmaker Yehuda Glick.

Glick is a reknown proponent for ascending Har Habayis and has made multiple trips to the site. Glick was famously shot by an assassin for his activism in 2014 but made a full recovery.