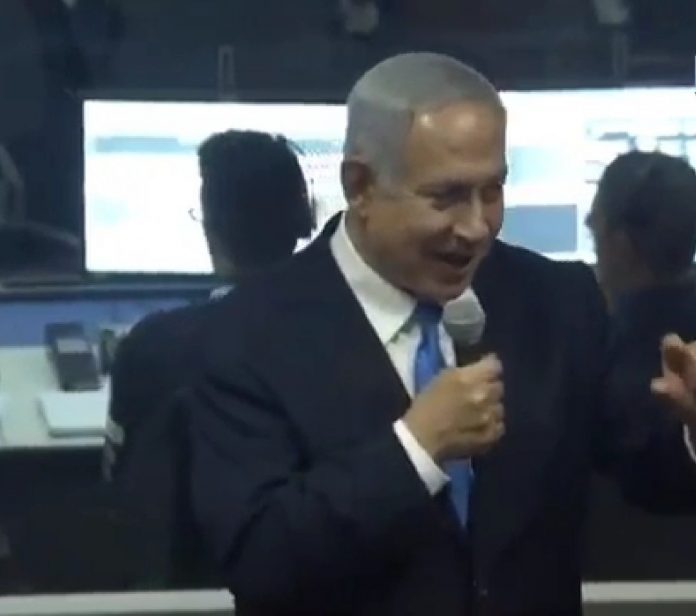 Prime Minister Benjamin Netanyahu was at the spacecraft launching ceremony for the SpaceX rocket sending up the first Israeli ship to the Moon.

Speaking at the event, Netanayhu pointed out that Israel will become the fourth country to land on the Moon, with the other ones being America, China and Russia.

Netanyahu also mentioned a few items he asked to be ppart of the mission to the Moon, including a sefer of Tanach.

“I asked to send up together with the rocket, a Tanach, an Israeli flag and a place that’s says “AM Yisrael Chai” on the moon. 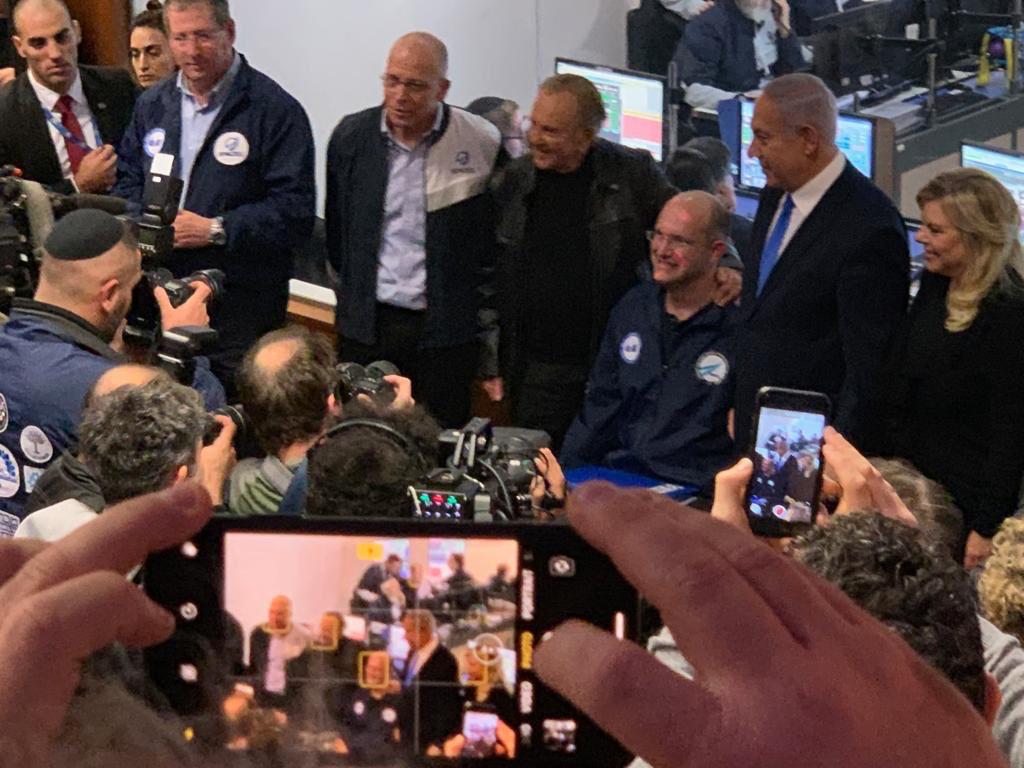