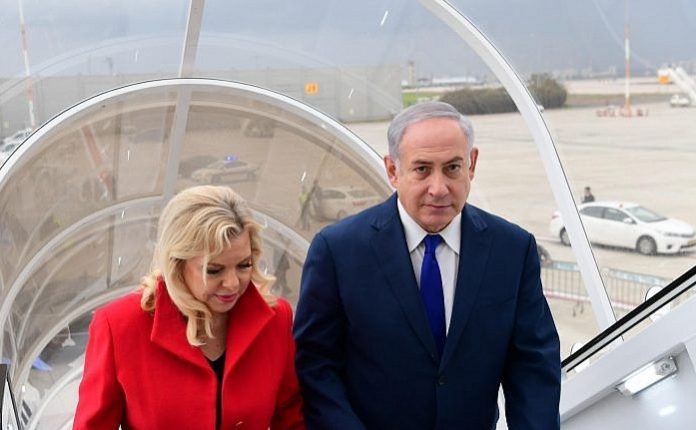 As reported earlier on Matzav.com, Israeli police investigators have recommended that Prime Minister Bibi Netanyahu be indicted in two corruption cases, increasing the pressure to step down on one of the longest-serving Israeli leaders in the country’s history.

After a yearlong investigation, Israeli police recommended to Attorney General of Israel Avichai Mandelblit that Netanyahu face prosecution on two corruption cases: one known as Case 1000, which involves gifts for favors from various businessmen and billionaire supporters; and the other called Case 2000, which Netanyahu is accused of back-room dealings with Arnon Mozes, publisher of Yediot Achronot, to gain more favorable media coverage.

In an address to the nation before the announcement, Netanyahu said the investigation into his alleged corruption has amounted to slander against him and his family.

“They have brutally attacked my wife and children to hurt me,” said Netanyahu. “This time, things will end without anything.”

He added that “these recommendations have no place in a democratic state.”

Netanyahu, who has served as prime minister since 2009 and previously served a stint in the late 1990s, vowed not to step down as Israel’s leader.

“I feel a deep obligation to continue to lead Israel in a way that will ensure our future,” he said. (JNS.ORG)