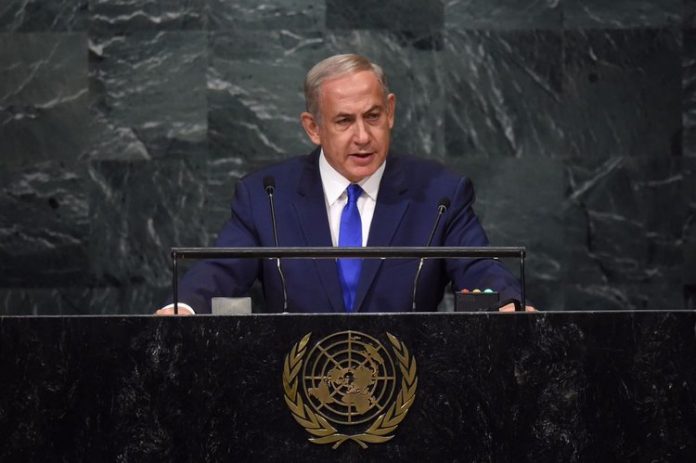 Israeli Prime Minister Bibi Netanyahu Tuesday denied reports there has been an end to coordination with Russia over Syrian airspace.

“If there’s intelligence and operational feasibility, we strike, and so it will continue,” Netanyahu said during his visit in China.

“My policy is consistent, and this is also what I told [Russian President Vladimir] Putin,” the Israeli leader said. “We will not allow Israel to be attacked from Syrian territory, and we will not tolerate the transfer of advanced weaponry of those entering Syria — Hezbollah — to the extent that we detect it.”

The latest statement from Netanyahu comes after several Israeli airstrikes in Syria in recent days, including one last Friday that narrowly missed hitting Russian troops stationed nearby. That strike led to Moscow summoning Israel’s ambassador to Russia, Gary Koren, to protest the incident.

Later, Syrian Ambassador to the U.N. Bashar al-Jaafari said Putin had informed Israel that it no longer has the freedom to act in Syrian skies.

Netanyahu met with Putin in Moscow March 9 to discuss the situation in Syria. Despite strong geopolitical differences in Syria between the two countries, Israel and Russia have had a working mechanism setup between their militaries to prevent any possible clashes or incidents. JNS.ORG