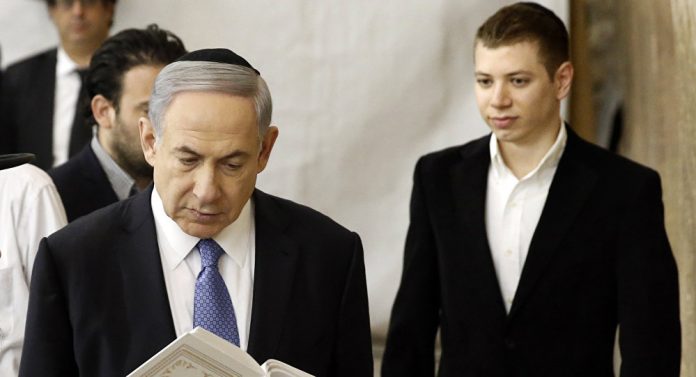 Prime Minister Binyamin Netanyahu filed a complaint with the Israel Police for blatant incitement to violence against him and his son Yair.

“The incitement on the extreme left has crossed red lines. These are real threats to my son’s life. These threats must not be ignored,” Netanyahu said.