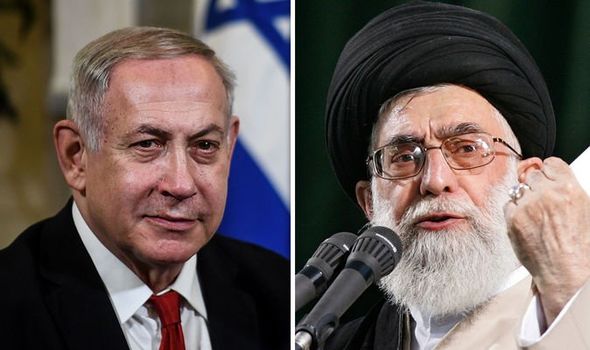 Israeli Prime Minister Benjamin Netanyahu on Tuesday blamed the recent increase in tensions on the Israel-Lebanon border squarely on Iran.

During a visit to IDF Northern Command headquarters, Netanyahu said, “Yesterday’s action was important; it thwarted an infiltration into our territory. Everything happening now is the result of the effort by Iran and its Lebanese proxies to entrench militarily in our region. [Hezbollah leader Hassan] Nasrallah is serving this Iranian interest at Lebanon’s expense,” said Netanyahu.

On Monday afternoon, the IDF said it thwarted an attempted infiltration attempt by a Hezbollah terror cell along the northern border in a region known as Mount Dov or Shebaa Farms. The incident comes amid growing tensions between the terror group and Israel after a member of Hezbollah was reportedly killed in an alleged Israeli airstrike last week in Syria.

“I am impressed that the IDF is well prepared for every possible scenario. We will continue to take action to thwart Iran’s military entrenchment in our region. We will do whatever is necessary to defend ourselves and I suggest that Hezbollah consider this simple fact. Israel is ready for any scenario,” said Netanyahu in a statement.

“I do not suggest that anybody test the IDF or the State of Israel. We are determined to defend ourselves,” he added.