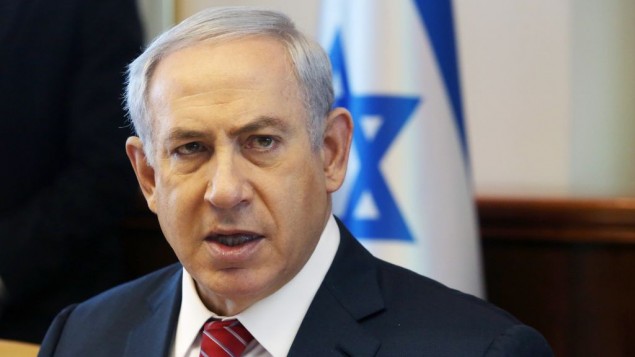 Prime Minister Binyamin Netanyahu and Defense Minister Benny Gantz responded Monday evening to the incident on the Lebanese border in which three terrorists from Hezbollah attempted to infiltrate into Israeli territory.

“Nasrallah is making embroiling the state of Lebanon because of Iran. Today a Hezbollah cell infiltrated Israeli territory. With its good operational readiness, the IDF thwarted this attempt,” the prime minister said.

“We view the attempt to infiltrate our territory with great severity. Hezbollah and the State of Lebanon are responsible for this incident and for any attack that originating from Lebanese territory against Israel. Hezbollah is playing with fire. Any attack against us will be answered with great force,” Netanyahu warned.