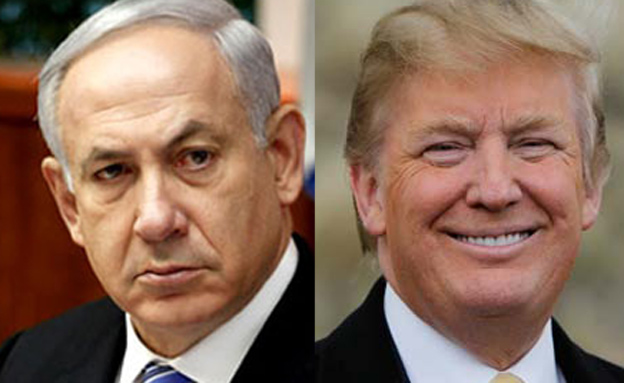 Israeli Prime Minister Bibi Netanyahu says that Israel will remain neutral in the U.S. presidential election campaign and avoid any intervention on behalf of any candidate, Haaretz reports.

Netanyahu said that although he is attending the United Nations General Assembly in September he doesn’t have any meetings set as yet with either candidate, Donald Trump or Hillary Clinton.

“We are presenting both candidates with our positions but are not interfering,” the prime minister said told diplomatic correspondents. “There is no point in interfering and it’s not smart to interfere,” he said.