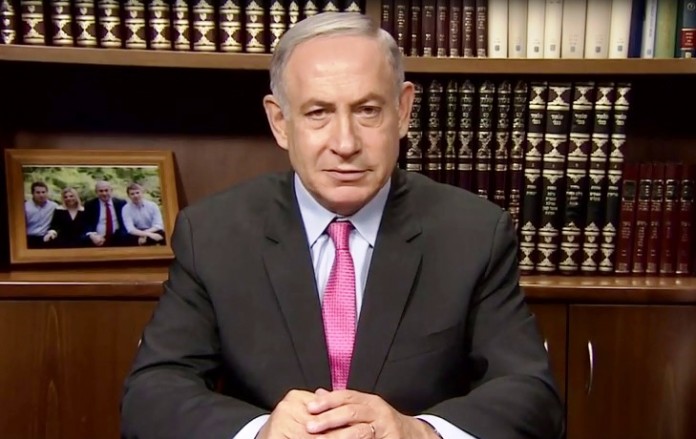 Prime Minister BInyamin Netanyahu was asked by reporters in the Knesset if he believes the state is going to new elections.

“Unfortunately, it looks like we’re going to elections,” replied the prime minister.

Likud has until midnight to put together a coalition or face a new elections. So far all efforts have failed due to an obstinate Avigdor Lieberman, who refuses to join in a coalition with the charedi parties.