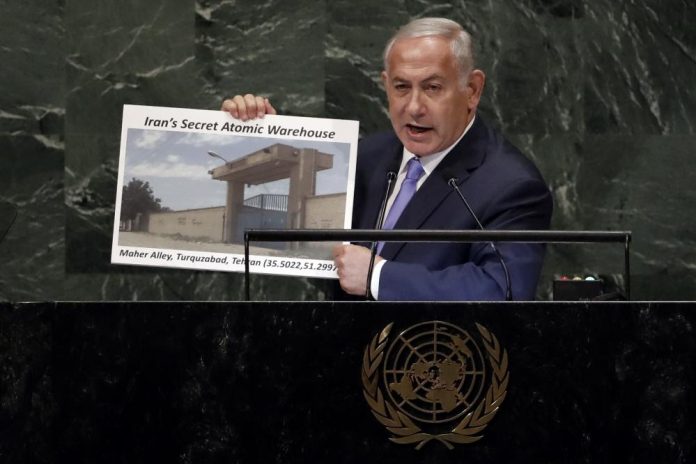 Israeli Prime Minister Benjamin Netanyahu said on Wednesday that the most important event in 2018 was the United States withdrawing from the 2015 Iran nuclear deal.

“The most important thing that happened in the last year, in our region is the decision by [U.S.] President [Donald] Trump to move out of the [Iranian nuclear] agreement,” he said in front of around 60 leaders from the American Israel Public Affairs Committee in Jerusalem. “That has caused a tailspin in Iran’s economy. What the nuclear deal did was fuel Iran’s coffers, and from these coffers, they put it right into Syria, right into Hezbollah, right into Hamas.”

The United States withdrew from the nuclear accord last May and soon thereafter reimposed sanctions lifted under the agreement.

Netanyahu added that “the second most dramatic thing that happened is our military activity in Syria to deprive Iran from basing itself militarily against us in Syria.” 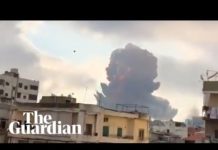