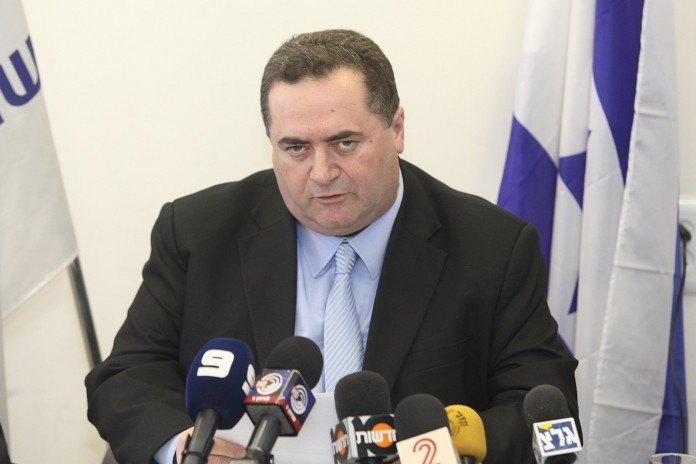 Katz was elected to the third spot on Netanyahu’s right-wing Likud party’s electoral slate during the faction’s primary elections earlier this month and currently also serves as Transportation and Intelligence Minister. His nomination as foreign minister is expected to come to a vote during a cabinet meeting later Sunday.

Katz called his nomination “a moving moment” and thanked Netanyahu for his backing.