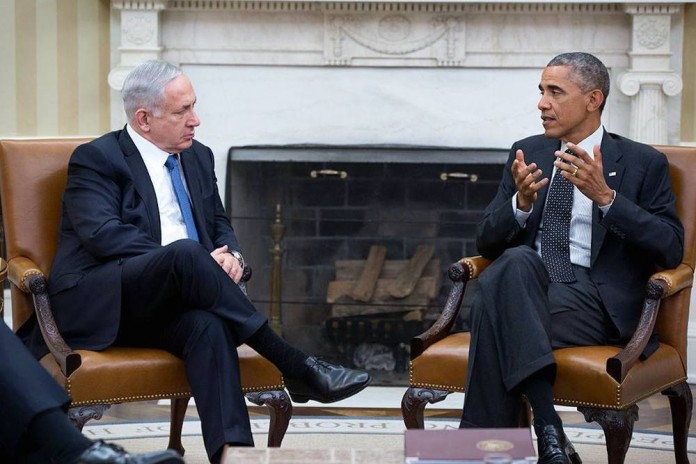 Israeli Prime Minister Benjamin Netanyahu told Israeli government ministers at Sunday’s cabinet meeting that talks with the United States on a new 10-year memorandum of understanding on security assistance are ongoing, but that a deal may not be reached until after President Barack Obama’s successor takes office next January.

Acting Israeli National Security Adviser Yaakov Nagel briefed the ministers on the strategic situation facing Israel in 2016. Nagel said that Israel is seeking around $5 billion in annual security aid from the U.S., up from the current total of around $3.1 billion.