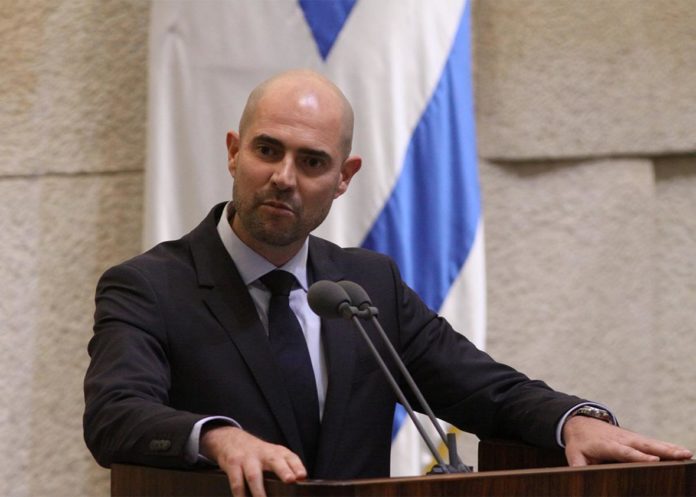 A statement from Netanyahu’s spokeswoman cites Ohana’s legal experience, noting he has a law degree and worked as a lawyer before entering politics.

Ohana, a vocal supporter of the prime minister in the Knesset, had been considered one of the front-runners for the position, which opened up after Netanyahu fired right-wing rival Ayelet Shaked as justice minister on Sunday.