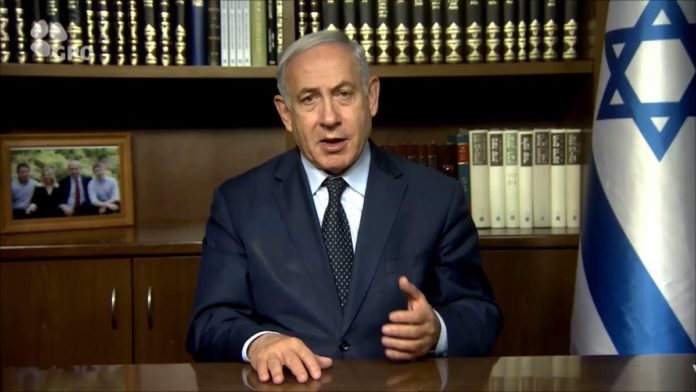 Israel’s Prime Minister Benjamin Netanyahu vowed Wednesday to raze the house of the terrorist behind a deadly stabbing in Petah Tikva earlier in the day.

Netanyahu offered his condolences to the wife and four children of 39-year-old Rabbi Shai Ohayon, who was stabbed to death by a 46-year-old Palestinian assailant.

“We will work to demolish the terrorist’s house and carry out the most severe punishment,” Netanyahu said in a tweet.

The attacker, a resident of the West Bank city of Nablus although holding a valid work permit, was arrested by the Israel Police shortly after the attack.