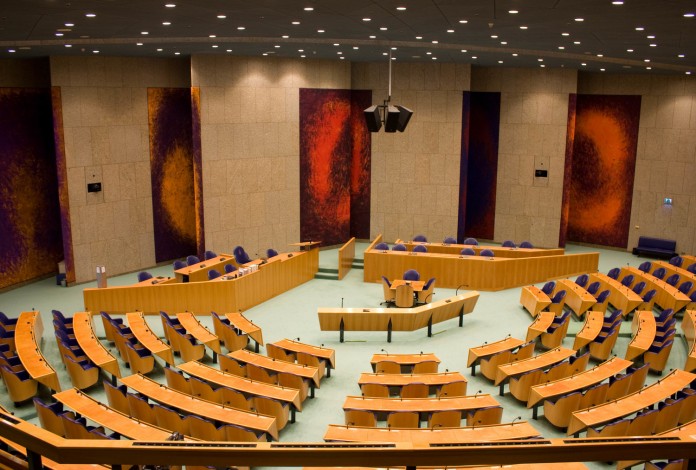 A pro-Israel UK legal organization has called on the government of the Netherlands to stop funding a Palestinian NGO said to be tied to terrorism.

The Netherlands has given grants totaling $23 million over the past decade to the Union of Agricultural Work Committees (UAWC), despite two of the group’s employees allegedly being linked to terrorist acts.

UK Lawyers for Israel (UKLI) stated on Tuesday that UAWC employee Abdul Razaq Farraj is a known member of the Popular Front for the Liberation of Palestine (PFLP) and was arrested by the IDF in 2019 for authorizing a terror attack that killed Israeli teenager Rina Shnerb.

Farraj was a UAWC employee for 30 years and by 2018 was finance and administrative director of the organization.

According to UKLI, also involved in the 2019 bombing was Samer Mina Salim Arbid, who was financial director of the UAWC from 2015 to 2016.

UKLFI said that it had petitioned the Dutch government in May 2019 and again a year later to stop funding UAWC due to its terror connections. No action has been taken.

The UKLFI also claimed that that UAWC was itself in breach of its agreement with the Netherlands, which states, “the other party must refrain from supporting activities whose aim is to undermine the political autonomy of a state or to bring down a lawful government by unlawful means.”

The PFLP rejects Israel’s right to exist and seeks its destruction.

Caroline Turner, director of UKLFI, stated, “It is truly shocking that the Netherlands continues to support an organization whose former financial directors are now on trial for a horrific crime, carried out as part of a PFLP cell.”