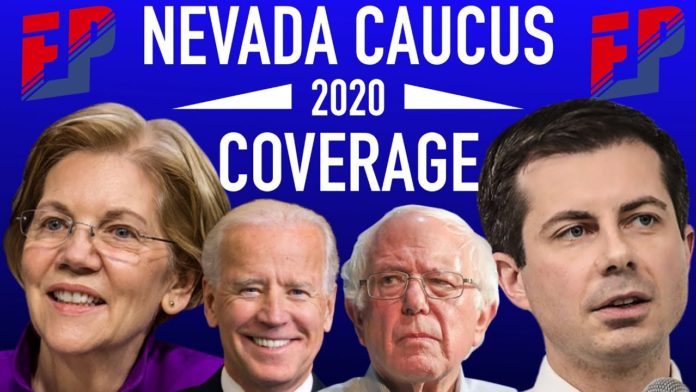 One of Nevada’s most influential labor unions announced Thursday that it will not endorse a candidate ahead of the state’s Democratic presidential caucuses next week.

The move by the Culinary Workers Union Local 226 comes after the group said it was “viciously attacked” by supporters of Sen. Bernie Sanders, I-Vt., earlier this week for a flier in which it criticized his health-care plan.

“Officially, we will not endorse any political candidate,” Geoconda Argüello-Kline, the union’s secretary-treasurer, said at a news conference in Las Vegas on Thursday afternoon.

She added that the union respects Sanders and the entire Democratic field, and that it will work to turn out its members in the Feb. 22 caucuses and in November.

“What we want is to defeat Trump,” Argüello-Kline said.

The union, which has 60,000 members, represents housekeepers, cocktail and food servers, porters and other workers in the Las Vegas and Reno hospitality industry.

Earlier this week, the union released a flier summarizing the positions of six of the Democratic presidential hopefuls on health care, jobs and immigration policy. The flier stated that Sanders would “End Culinary Healthcare” due to his Medicare-for-all proposal, prompting what the union described as an onslaught of attacks from Sanders’ supporters.

“It’s disappointing that Senator Sanders’ supporters have viciously attacked the Culinary Union and working families in Nevada simply because our union has provided facts on what certain healthcare proposals might do to take away the system of care we have built over 8 decades,” Argüello-Kline said in a statement Wednesday.

In a statement Thursday, Sanders responded to the news of the non-endorsement by saying he looks “forward to working side-by-side” with the union as president to “create an economy that works for all of us, not just the one percent.”

He also addressed the issue of online harassment and urged his supporters to express their disagreement with others “in a respectful manner.”

“Harassment of all forms is unacceptable to me, and we urge supporters of all campaigns not to engage in bullying or ugly personal attacks,” Sanders said. “Our campaign is building a multi-generational, multi-racial movement of love, compassion, and justice.”

“No one should ever attack them for fighting and delivering for their members,” Buttigieg tweeted Thursday, in what appeared to be a critique aimed at Sanders’ supporters.

Klobuchar said in a Wednesday night tweet that “attacks on the union are unacceptable.”

“I come from a family of proud union members and I know when unions are strong, America is strong,” she added. 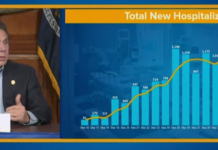 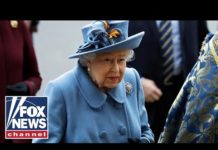 Live: The Queen Addresses The UK On Coronavirus