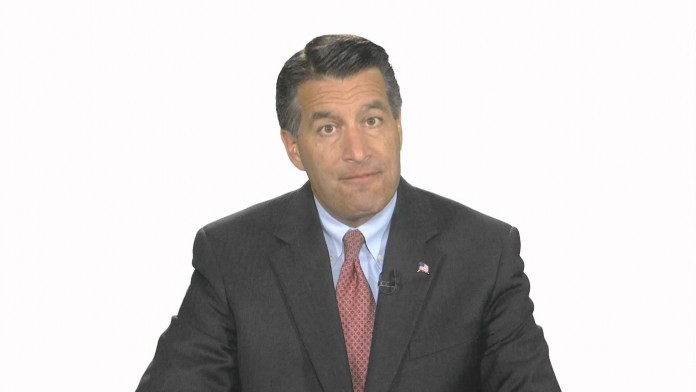 Nevada Gov. Brian Sandoval, R, announced Thursday he was withdrawing his name from consideration as a possible Supreme Court nominee, just one day after it became public the White House was weighing whether to select him.

“Earlier today, I notified the White House that I do not wish to be considered at this time for possible nomination to the Supreme Court of the United States,” Sandoval said in a brief statement.”

On Monday, Senate Minority Leader Harry Reid, D-Nev., met with Sandoval, a moderate who expanded Medicaid in his state and raised taxes to fund education efforts, to discuss whether he would be interested in filling the vacancy left by the sudden death of Justice Antonin Scalia. While the White House had considered the prospect of naming Sandoval, Senate Republicans declared Wednesday they would not hold a hearing even if he was nominated because they believe the next president should have the right to fill the seat on the Court.

Sandoval added he had spoken to Senate Majority Leader Mitch McConnell, R-Ky., as well as Reid and Sen. Dean Heller, R-Nev., whom the governor initially appointed to the Senate, before making his announcement.

“I have also spoken to Senators Reid, Heller and McConnell and expressed the same desire to them,” Sandoval said. “The notion of being considered for a seat on the highest court in the land is beyond humbling and I am incredibly grateful to have been mentioned.”

“Even after the fact I’m not going to get into a lot of details about who is on the president’s list and who is not,” he said. “In part, that’s because the list is not final.”