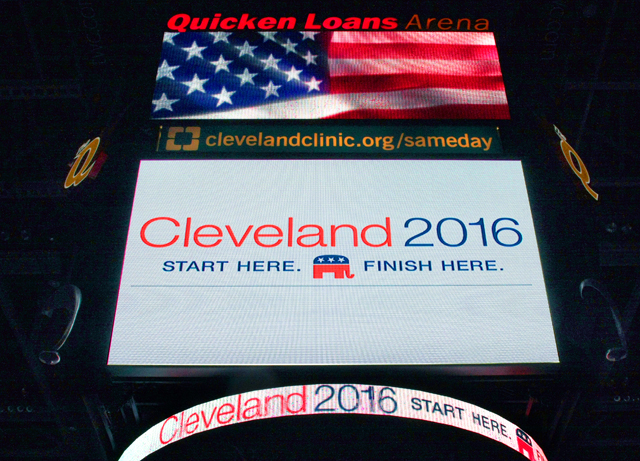 Delegates to the Republican National Convention opposed to Donald Trump as their party’s presumptive nominee may have enough signatures to force a full floor vote on whether to “unbind” all of the delegates, allowing them to vote their conscience.

According to Politico, the contingent has received a majority of signatures from nine states and territories. The threshold is seven. Former New Hampshire Sen. Gordon Humphrey has reportedly handed the signatures to the convention’s secretary. The floor vote is unlikely to be successful—however, it will bring even more attention to the disgruntled factions of the Republican Party opposed to Trump. Read more at POLITICO.