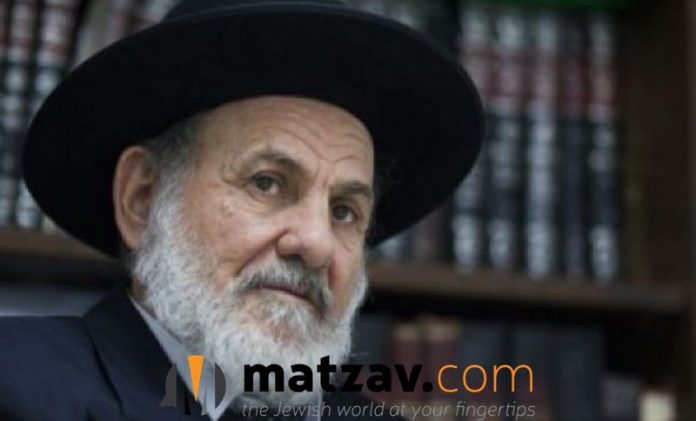 Rav Tzion Boaron, one of the leading Sefardi poskim in Israel, commented on those who foretold the outcome of the recent US elections, saying “Nevuah (prophecy) was given to shoytim (fools).”

The rov made his remarks in a shiur that he delivered in Bet Shemesh.

Rav Boaron was responding to reports that were being circulated on social media declaring the election results in the name of certain mekubalim. Some had foretold a clear victory for Donald Trump, while others declared a landslide win for Hillary Clinton.

“Their words are less (significant) than air,” he said, quoting the Gemara in Maseches Bava Basra  which states that from the day the Bais Hamikdosh was destroyed, nevuah was granted to fools and minors.