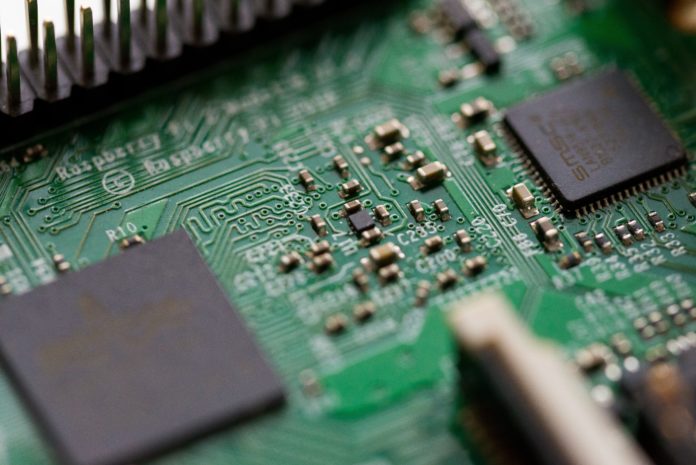 A new microchip that is claimed will give drones and self-driving cars access to “6G and beyond” mobile internet has been developed.

The next generation chip can transmit data more than 30 times faster than the most advanced 5G internet today, scientists said.

They believe its connection is so fast it can download a Netflix film in less than a blink of an eye at an incredible 1,000 gigabits per second.

And experts say it could allow robots to connect to AI super-computers via 6G and perform tasks only seen in science fiction so far.

Professor Tadao Nagatsuma from Osaka University said: “The new multiplexer can be mass-produced, just like computer chips, but much simpler. So large-scale market penetration is possible.

“This would enable applications in 6G and beyond, as well as the Internet of Things, and low-probability-of-intercept communications between compact aircraft such as autonomous drones.”