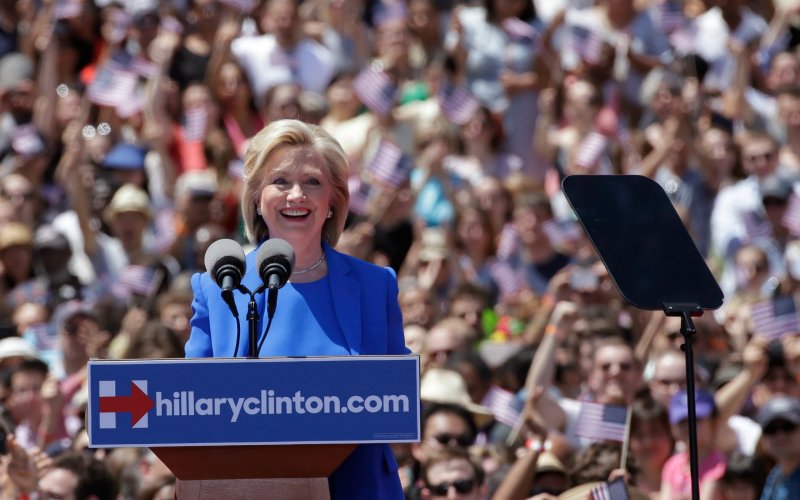 Eighty-one of the Hillary Clinton emails released by the State Department on Saturday were marked as classified, mostly at the lowest level of sensitivity.

Of the 1,000 pages of emails made public, none were marked as top secret.

The government has now released more than 45,000 pages of emails kept on the private server Clinton used during her time as secretary of state. Twenty-two of the email messages released by the State Department last month were marked as top secret, renewing concerns about the Democratic presidential hopeful’s claim that none of the emails on her private server contained sensitive material.

The government plans to finish releasing Clinton’s emails by February 29, the day before Super Tuesday. Read more at Fox News.