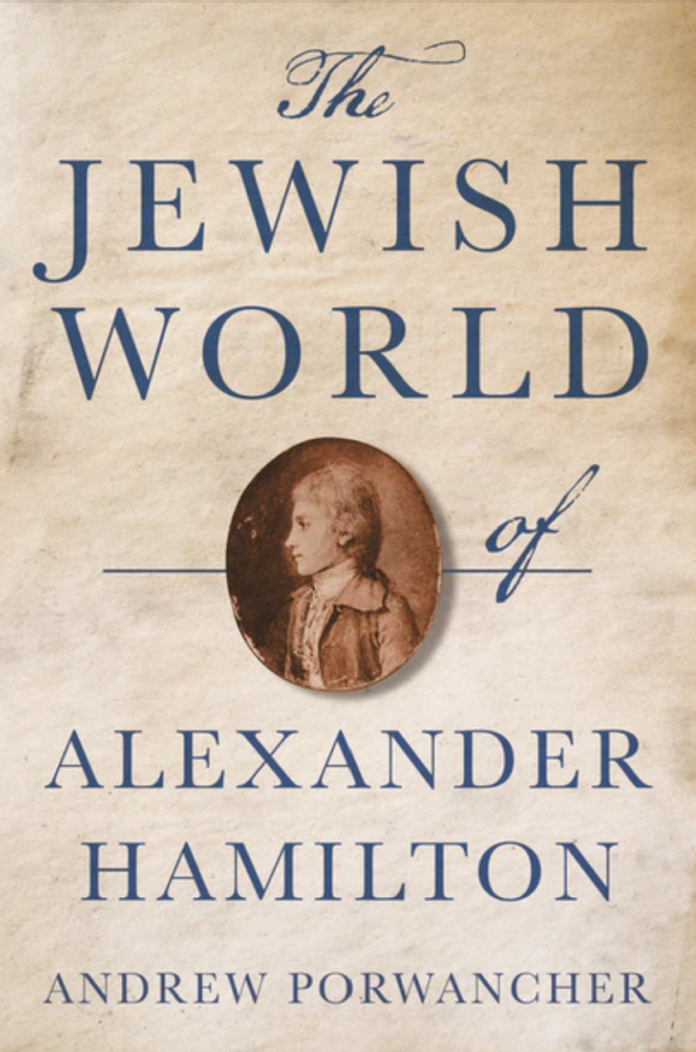 In The Jewish World of Alexander Hamilton, Andrew Porwancher debunks a string of myths about the origins of this founding father to arrive at a startling conclusion: Hamilton, in all likelihood, was born and raised Jewish. For more than two centuries, his youth in the Caribbean has remained shrouded in mystery. Hamilton himself wanted it that way, and most biographers have simply assumed he had a Christian boyhood. With a detective’s persistence and a historian’s rigor, Porwancher upends that assumption and revolutionizes our understanding of an American icon.

This radical reassessment of Hamilton’s religious upbringing gives us a fresh perspective on both his adult years and the country he helped forge. Although he didn’t identify as a Jew in America, Hamilton cultivated a relationship with the Jewish community that made him unique among the founders. As a lawyer, he advocated for Jewish citizens in court. As a financial visionary, he invigorated sectors of the economy that gave Jews their greatest opportunities. As an alumnus of Columbia, he made his alma mater more welcoming to Jewish people. And his efforts are all the more striking given the pernicious antisemitism of the era. In a new nation torn between democratic promises and discriminatory practices, Hamilton fought for a republic in which Jew and Gentile would stand as equals.

By setting Hamilton in the context of his Jewish world for the first time, this fascinating book challenges us to rethink the life and legend of America’s most enigmatic founder.