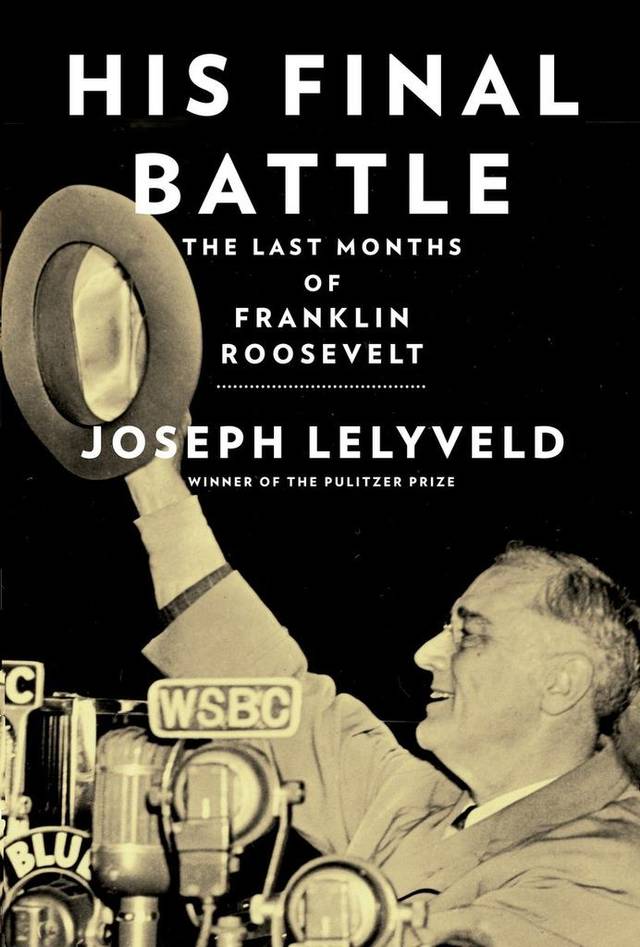 President Franklin D. Roosevelt “laughed” at a senior aide’s remark about “kikes,” according to a new book by the former New York Times editor Joseph Lelyveld.

In the newly released book, “His Final Battle, the last months of Franklin Roosevelt,” Lelyveld reveals that after FDR met with the Saudi Arabian king in 1945, senior adviser Charles Bohlen remarked, “If you put any more kikes in Palestine, he is going to kill them.” Roosevelt “laughed” at Bohlen’s remark. The anecdote appears in a previously unpunished draft of Bohlen’s autobiography.

Dr. Rafael Medoff, director of the David S. Wyman Institute for Holocaust Studies, said the “kikes” anecdote is “consistent with President Roosevelt’s own private remark about ‘Hebraic noses’ and his grandson’s statement that FDR enjoyed telling ‘anti-Semitic stories,’ complete with ‘Jewish’ accents.” An essay by Medoff chronicling the history of anti-Semitism among U.S. presidents will appear in the forthcoming book “From Anti-Semitism to Anti-Zionism,” edited by Professor Eunice G. Pollack. JNS.ORG