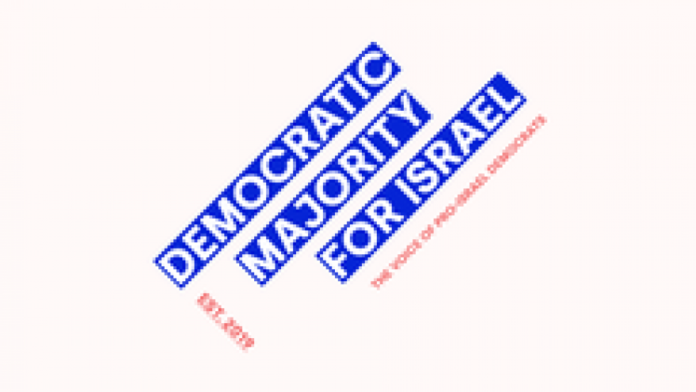 Democratic Majority for Israel, established to counter the rising tide of anti-Israel sentiment in the Democratic Party, has launched a political action committee to support congressional incumbents in the party who are facing a primary challenge due to their pro-Israel viewpoints.

The group’s CEO and president, Mark Mellman, told the outlet that while “the overwhelming majority of elected Democrats are pro-Israel and we intend to keep it that way, there is a small group of outliers who are trying to change that and we are here to do battle with them.”

While the organization has yet to decide which races it would be involved in, “we know a lot of our champions being threatened around the country, and we know some of those races are going to be serious races,” said Mellman.

Although the PAC has yet to receive contributions, it had commitments from people who “would be significant,” and it will spend “substantial amount of money” in the 2020 races as “a major force,” said Mellman.