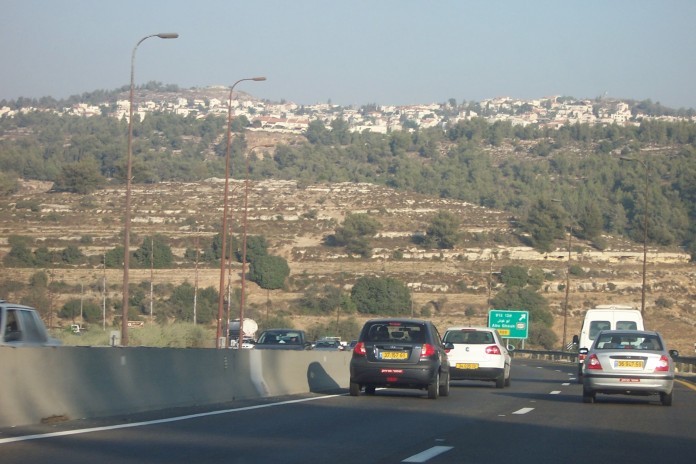 The former road was dangerous and too narrow to accommodate the rapid growth of the city, which has become one of Israel’s new religious centers.

“Beit Shemesh, which began as an immigrant tent-town, now numbers a hundred thousand people and what we did today with Route 38 will turn it into a city of a quarter of a million,” Netanyahu said. “In 2009, I said that I want to interconnect the State of Israel… It is unbelievable that Beit Shemesh is so close and yet difficult to reach from Yerushalayim and Tel Aviv due to lack of basic infrastructure.”