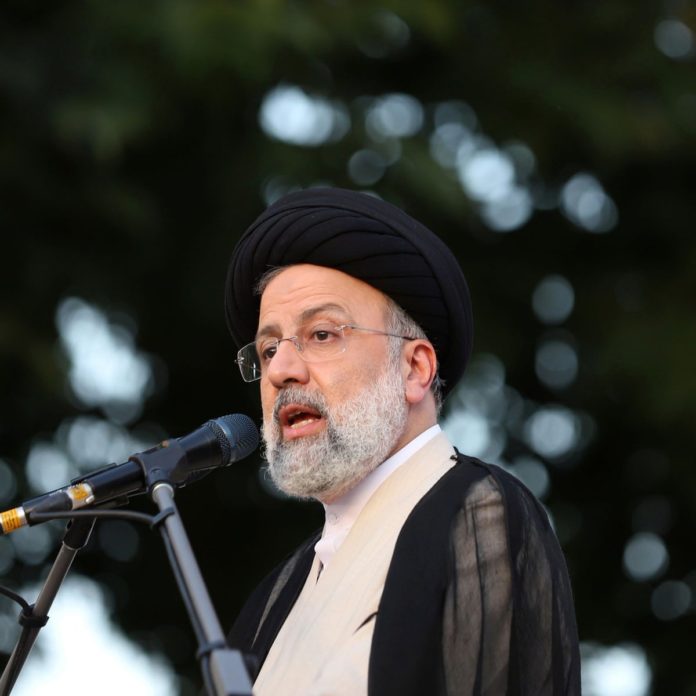 Iran’s president-elect said Monday he would not meet with President Joe Biden or negotiate over Tehran’s ballistic missile program and its support of regional militias, sticking to a hard-line position following his landslide victory in last week’s election.

Judiciary chief Ebrahim Raisi also described himself as a “defender of human rights” when asked about his involvement in the 1988 mass execution of about 5,000 people. It marked the first time he’s been put on the spot on live television over that dark moment in Iranian history at the end of the Iran-Iraq war.

“The U.S. is obliged to lift all oppressive sanctions against Iran,” Raisi said at his first news conference after Friday’s election, a contest widely seen as a coronation after his strongest competition found themselves barred from running.

Raisi, 60, sat in front of a sea of microphones, most from Iran and countries home to militias supported by Tehran. He looked nervous at the beginning of his comments but slowly became more at ease over the hourlong news conference.

Asked about Iran’s ballistic missile program and its support of regional militias, Raisi described the issues as “nonnegotiable.”

On a possible meeting with Biden, Raisi curtly answered: “No.” His moderate competitor in the election, Abdolnasser Hemmati, had suggested during campaigning that he might be willing to meet Biden.