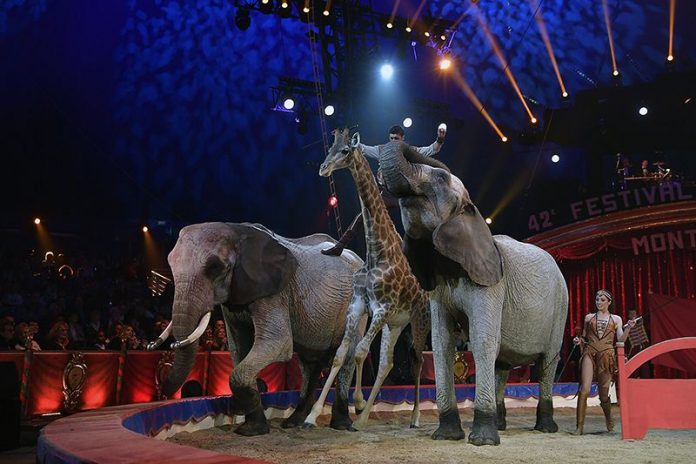 New Jersey Gov. Phil Murphy (D) signed legislation Friday that made his state the first in the nation to ban the use of wild and exotic animals in traveling acts.

The legislation, also known as “Nosey’s Law,” is named after a 36-year-old African elephant with arthritis that was forced to travel across the country, including New Jersey, for traveling circus acts while also suffering abuse, the governor’s office said in a press release.

“I am proud to sign ‘Nosey’s Law’ and ensure that New Jersey will not allow wild and exotic animals to be exploited and cruelly treated within our state,” Murphy said in a statement.

“These animals belong in their natural habitats or in wildlife sanctuaries, not in performances where their safety and the safety of others is at risk,” he continued.