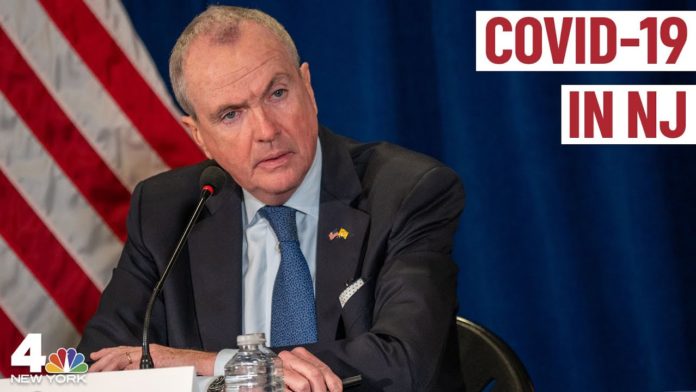 New Jersey may have to cut half the state’s 400,000 public employees if the federal government doesn’t help make up a $10.1 billion revenue shortage through June 2021, Governor Phil Murphy said.

“I don’t think there’s any amount of cuts or any amount of taxes that begins to fill the hole,” Murphy, 62, a retired Goldman Sachs Group senior director and Democrat who came to office in January 2018, told Bloomberg Television.

Without federal help, he said, state and local governments will have to dismiss firefighters, police, emergency-medical personnel and others. In New York, Governor Andrew Cuomo has made similar comments and calls for aid to fill revenue losses from the novel coronavirus.

“The alternative to not getting that funding is a whole lot of layoffs — we think as much as 200,000 or more,” Murphy said.

Last week his administration listed more than $5 billion in cuts and deferrals to address the expected $10.1 billion revenue shortage — the fallout from a shutdown he ordered on March 21 to slow the spread of Covid-19. Murphy is seeking to issue billions of dollars in short- and long-term debt, including via the U.S. Federal Reserve’s Municipal Liquidity Facility.

He’s also counting on billions of dollars from Washington, even though President Donald Trump and Congressional Republicans have balked at allowing states to use federal assistance to fill budget holes.

Only New York was hit harder by the virus among U.S. states. Nonessential businesses, workplaces and schools remain closed in New Jersey, which has reported 11,401 deaths from Covid-19 and more than 157,800 cases. More than one in nine residents are newly jobless, and 911,000 people are collecting unemployment benefits.

Senate Majority Leader Mitch McConnell, a Republican from Kentucky, in April said that rather than support federal assistance, he would “be in favor of allowing states to use the bankruptcy route.” State governments in the U.S. don’t have that option, but Murphy criticized McConnell’s sentiment.

“There’s a certain myth out there: We’re just going to help you all because you hadn’t managed your legacy realities, your outstanding indebtedness or your structural deficits or your pension obligations,” Murphy said in an interview taped for Friday’s edition of “Balance of Power,” airing at noon New York time.

The state, he said, had been doing “just fine” steering toward solid fiscal ground before the virus struck. He had made record pension payments to a chronically underfunded system, and last year had budgeted a $1.1 billion surplus, the most in a decade. He also made the first payment to the state’s rainy-day fund since it was wiped out in the Great Recession. “It’s a long slog, but we were making a lot of progress,” he said.

By mid-June, Murphy said, his administration will advise kindergarten-through-12th-grade schools on how to open in September. Face masks, social distancing and some Internet-based learning may be part of a new system, he said. 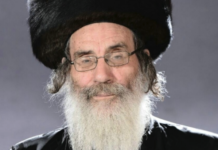 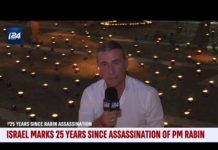