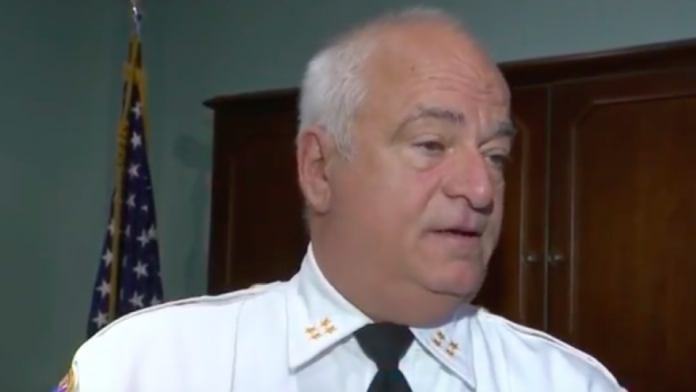 Police officer Gary Bendit, who offered Michael Saudino, then-sheriff of Bergen County, N.J., the chance to meet with Jewish organizations back in 2010 only to get the reply of “I don’t need any votes from them,” claims that he was laid off in 2017 because he’s Jewish, according to a lawsuit filed on Monday.

“Plaintiff suffered adverse employment actions as a direct result of his religion in the form of a wrongful separation of employment and failure to retain Plaintiff as an employee,” per the suit.

Saudino, who resigned in September after a 46-year career in law enforcement after being caught in a secret audio recording of making homophobic and racist remarks following Gov. Phil Murphy’s inauguration in January 2018, told NorthJersey.com that the lawsuit is “a bunch of nonsense.”

It also claimed that he didn’t know Bendit was Jewish, in addition to denying that he laid off the cop, instead pointing to the state’s Civil Service Commission.

“This guy’s just jumping on the bandwagon, like I’m anti-everything in the world,” said Saudino.