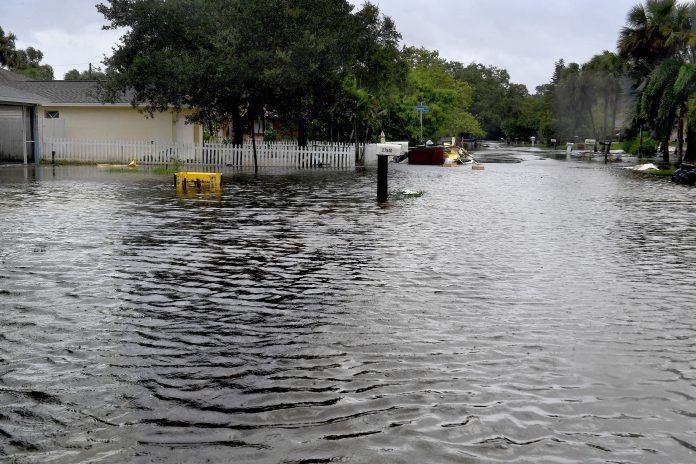 A New Jersey woman survived a harrowing mile-long ride through a storm drain after flash floods swept her and her car into the drainage system.

Passaic Fire Chief Patrick Trentacost said Nathalia Bruno, of Newark, attempted to drive through deep and fast-moving water dumped by a powerful storm on July 6 when her car began to fill with water and float. Brook was able to escape from her vehicle before it filled with water but was pulled into a brook that runs beneath Passaic, the North Jersey Herald reported.

Rutherford Police Chief John Russo said Bruno eventually was “shot out” of the drain into the Passaic River and swam across to the other side of the river where she was taken to hospital and treated for minor injuries and shock. 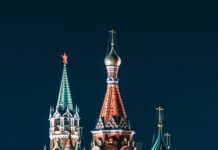 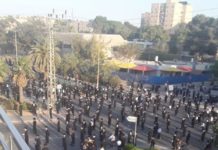 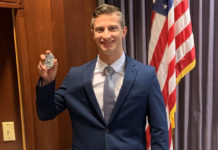