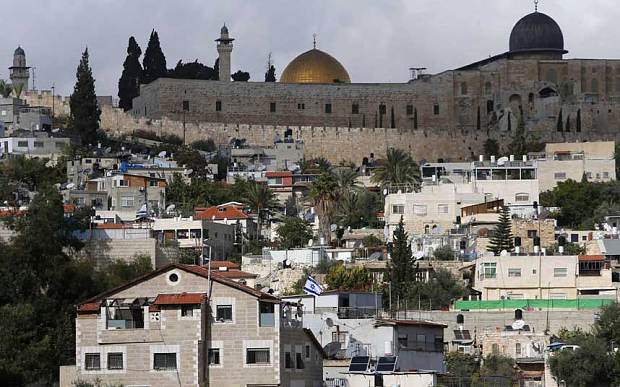 The Yerushalayim Municipality Planning and Building Committee has approved the construction of a three-story building for Jews in the east Yerushalayim Silwan neighborhood. The decision was temporarily held up two weeks ago, allegedly for political reasons.

The Ateret Kohanim organization which promotes the Jewish settlement of east Yerushalayim will construct the new building near a seven-story Beit Yonatan building named after Jonathan Pollard which opened its doors in 2004.

“Yerushalayim is a united city and any resident can live wherever he or she pleases, regardless of religion, race or gender, as long as they do so under the law,” the municipality announced.

“As such, we do not intend to discriminate in any way against buildings owned by Jews in Arab neighborhoods. The municipality will continue to approve construction and build in all the city’s neighborhoods, for Jews and Arabs alike, in accordance with the master plan; this case is no different.”

Ateret Kohanim Executive Director Daniel Luria pointed out the Silwan area was once the Yemenite village of Shiloach, inhabited by Jews.

Leave a Reply to Not so fast Cancel reply