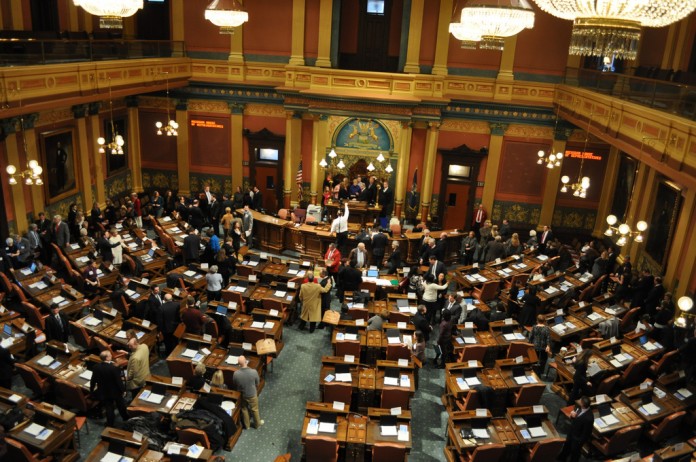 An eleventh-hour deal has renewed momentum for House Republicans working to repeal and replace Obamacare, as leaders Wednesday furiously lobby undecided or skeptical lawmakers on the plan that has been teetering on the brink of collapse.

House leaders have made clear that if everything goes there way, their preference is to have a vote Thursday. But they won’t call a vote unless they believe it will pass.

The change in mood comes after GOP Reps. Fred Upton and Billy Long met with President Donald Trump at the White House and flipped their votes from “no” to “yes.” Trump committed to backing an amendment spending $8 billion over five years to fund high-risk pools and go toward patients with pre-existing conditions.

The President called about a dozen wavering Republican lawmakers throughout the day Tuesday, urging them to back the health care bill, a White House official said. Read more at CNN.
{Matzav}