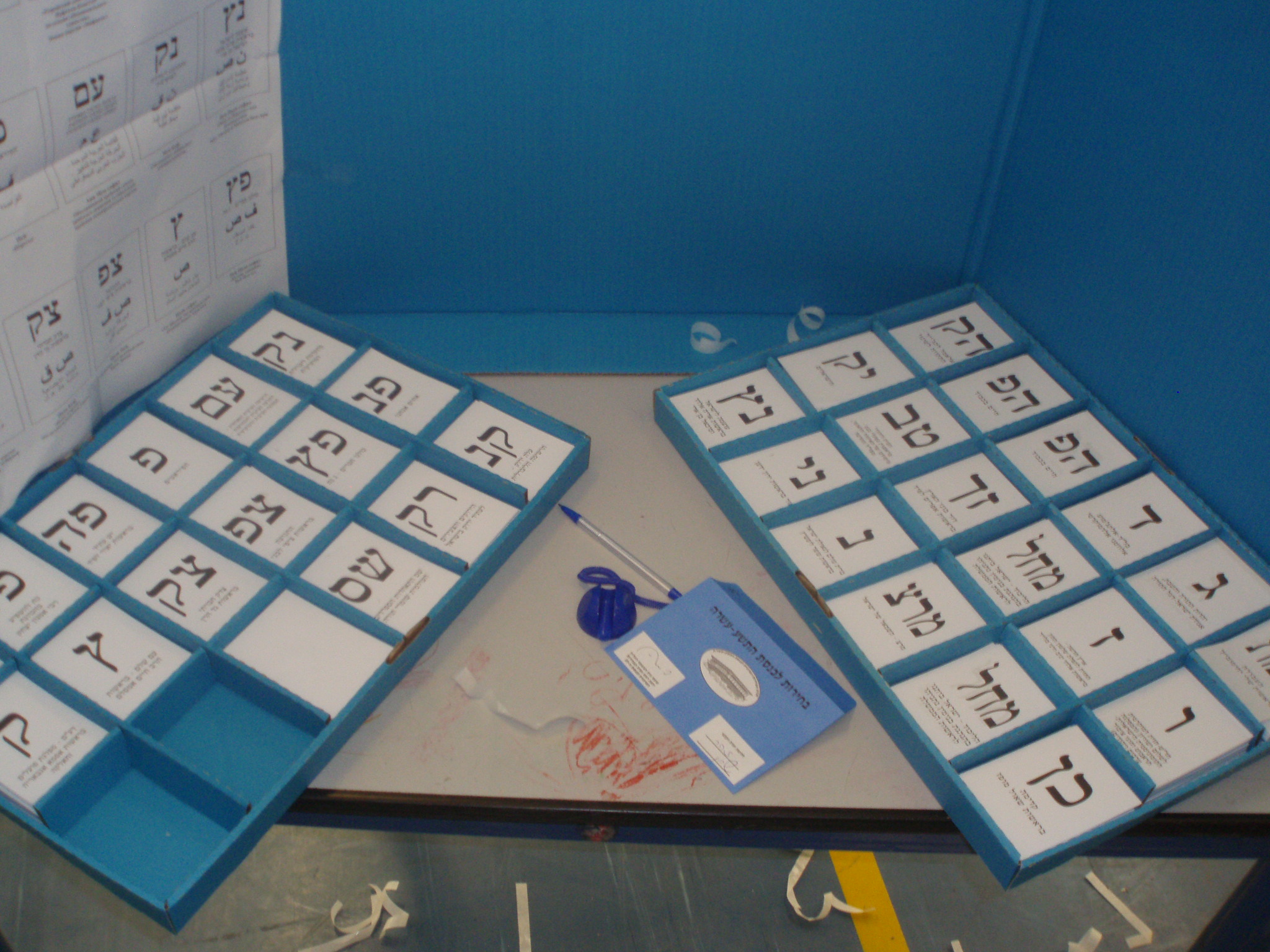 Will the popularity of the Chareidi MK’s bring more seats for ‘UTJ’ in the next election? A new poll published this morning on Israel radio ‘103’, conducted by Professor Avi Dagni from the ‘Geocartography’ institute, reveals that ‘UTJ’ will rise to 9 seats in the next general elections for the Knesset, Yackov Grodkah reports for Bechadrei Chareidi,

‘UTJ’ currently has 6 seats in the Knesset, and with its record at 7 seats back in 2013, the new poll gives hope that the party is moving forward once again.

According to the poll, ‘Yesh Atid’ comes in in-first place with 25 seats, followed by the ‘Likud’ with 23 seats. The ‘joint party’ (Arab) comes in third place with 13 seats.

The left wing ‘Machane Hatzioni’ drops drastically from 24 seats to 11 seats, followed by the ‘Bayit Hayehudi’ with 8 seats, ‘Kulanu’ gets 7, ‘Shas’, ‘Merets’, and ‘Yisroel Beiteinu’ get 6 each.

In a poll conducted 8 months ago, the ‘Geocartography’ institute predicted a record number of 12 seats for ‘UTJ’. It is widely assumed that Health minister Yackov Litzmans’ popularity among the general public is heavily contributing to the new polls optimism.

As well, Chairman of the finance committee MK Moshe Gafne is also very popular among the general Israeli public, and in the past has garnered votes for ‘UTJ’ from people that wouldn’t have voted otherwise for the party- aside for him being in the party. 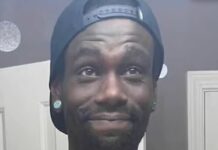