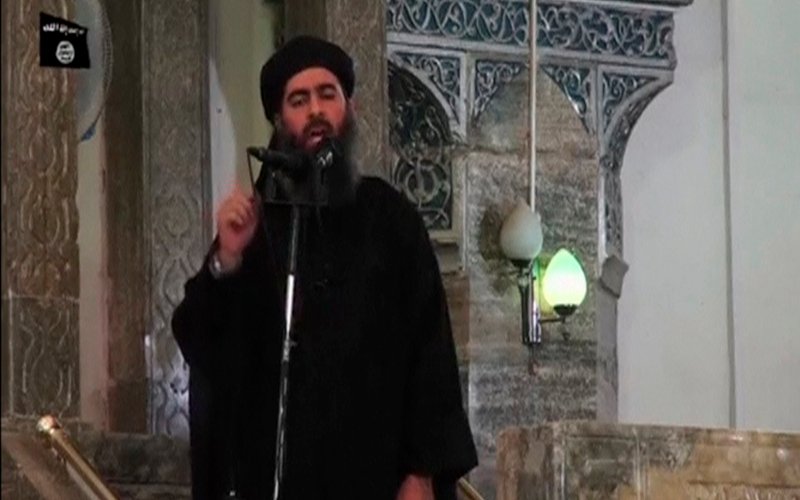 The Pentagon was trying to confirm fresh reports Tuesday that ISIS leader Abu Bakr al-Baghdadi has been killed, as the terror group teeters on the brink of defeat in Iraq and prepares to make its final stand in the Syrian city of Raqqa.

The Syrian Observatory for Human Rights – which has had a good record in reporting ISIS news – and Iraq’s Al Sumaria News were the two outlets primarily reporting the most-wanted terrorist’s death, with both citing sources inside ISIS. Baghdadi had been rumored to be killed numerous times since his rise to infamy as the so-called “Caliph” of ISIS-controlled territory – only for those reports to eventually be proven wrong. In June, Baghdadi was reportedly killed by Russian forces; however, no conclusive proof ever emerged of the Islamist’s death.

Adding to the speculation, President Trump tweeted ambiguously around 8:30 a.m. on Tuesday: “Big wins against ISIS!” It was unclear if Trump was referring to the possible death of Baghdadi or another event, such as the fall of ISIS-held Mosul to U.S.-backed troops. Read more at Fox News.