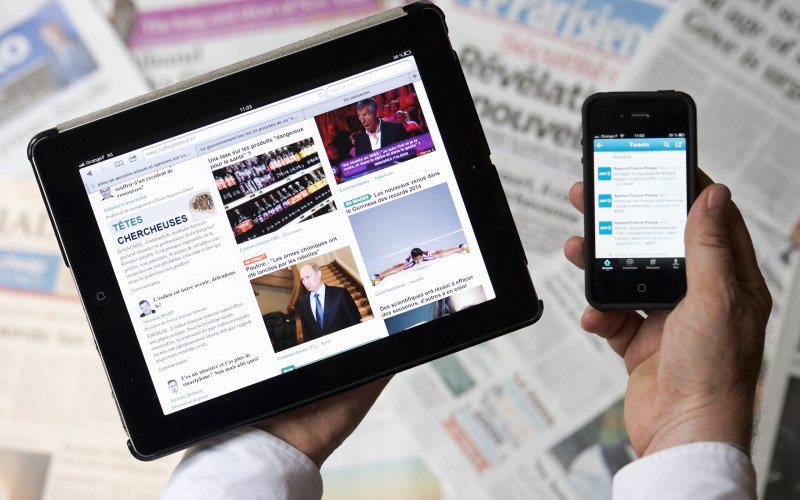 A new has been developed that may help save Shabbos observant Jews in emergency situations.

Times of Israel reports that working together with United Hatzalah and the Magen David Adom emergency medical services, Nedarim Plus developed the system allowing worshipers to call for help should an emergency arise in shul. Since Torah observant Jews do not carry phones on them during  Shabbos or Yom Tov, this new idea can save the lives of many.

By pushing a button on a Nedarim Plus tablet, shul attendees can immediately notify both United Hatzalah and Magen David Adom of an emergency situation occurring in or near the shul and request help from the closest responders of both organizations, with the tablet signaling its GPS location.

Once the button is pressed, Times of Israel reports, pre-registered users must identify themselves with their ID — to make sure the call is not a child’s prank — and then can select an icon indicating what kind of emergency is at hand: a case of fainting, choking, chest pains, bleeding or any other emergency, like a terror attack.

Mispallelim can also get instructions from a United Hatzalah dispatcher about what to do while they wait for help to arrive.

“The problem that we have come across over Sabbaths and holidays is that people do not carry cellphones and most synagogues no longer have landlines, making it very difficult for people inside to alert emergency services should they require help,” said David Krispel, head of technology at United Hatzalah. “Precious minutes have been lost many times due to this problem. The panic button on the Nedarim Plus tablets is a partial answer to this problem and will help those who attend synagogue get emergency help faster, thus saving lives.”

The “Nedarim Plus” tablets — which have received a rabbinical seal of approval for use by synagogues — are used during the rest of the week to collect membership dues or donations and to disseminate information and community announcements to shul members. The tablets have been adapted to hold only the Nedarim Plus app; they have no internet access.

This new feature of the app has also received the rabbinical stamp of approval.

The app is currently Hebrew-only but will be soon available in the United States in English as well, said Arrouas. Read at Times of Israel.