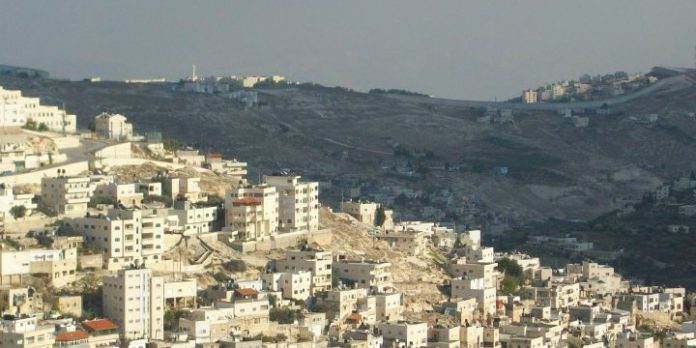 One out of every seven Israelis is afraid of losing their home and one in five report a deterioration in their mental health as a result of the fallout from the coronavirus lockdown.

The news site Walla reported Tuesday that numbers released by Israel’s Central Bureau of Statistics (CBS) showed that 14.1% of Israelis were scared of losing their place of residence, 46.5% were concerned about being unable to cover their expenses and 44.6% said they or their family’s economic situation had worsened.

Despite the loosening of restrictions on businesses in the last few weeks, only 26.7% of Israelis thought their economic situation would improve over the coming year.

Channel 13 reported that the CBS also found that people’s mental health was being damaged by the ongoing pandemic, with one-fifth of Israelis reporting a deterioration.

According to the statistics, 17.5% of Israelis defined their emotional state as negative, including 30.7% of Israeli Arabs, and 16.2% were suffering from depression.

Feelings of isolation were also widespread, likely due to the quarantine regulations, with 18.4% feeling isolated. However, this number has dropped from the 23.5% who felt isolated at the height of Israel’s restrictions on freedom of movement.

The numbers were higher for people age 65 and older, with 26.4% reporting their mental state as negative.