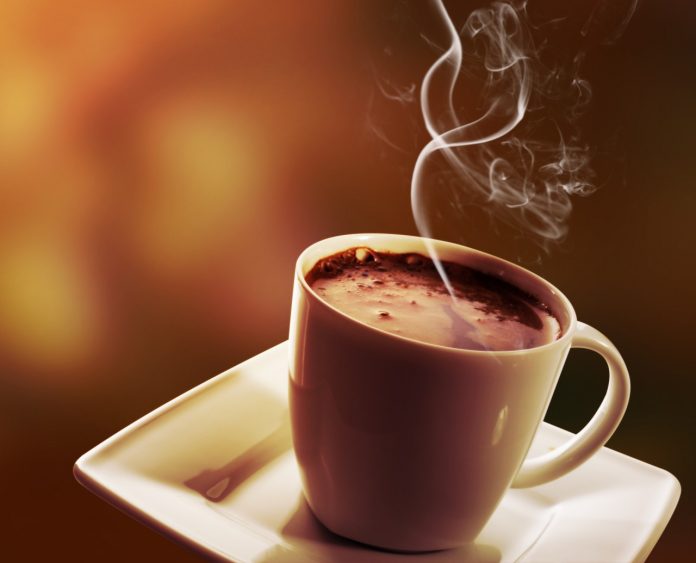 Prof Paul Roderick, a co-author of the study from the University of Southampton, told The Guardian that the study, which analyzed the liver health of 494,585 U.K. adults aged 40-69, shows “coffee drinking is protective against severe liver disease.”

Nearly 385,000 of the participants, whose data was taken from U.K BioBank, were coffee consumers at the beginning of the study, while 109,767 said they did not drink the caffeinated beverages. Researchers found 3,600 cases of chronic liver disease over the 11-year period, with 301 deaths.

The research additionally suggested that consuming three to four cups of coffee offered the most apparent protection against liver disease, but “further increases in consumption provided no additional benefit.” Researchers noted that they cannot conclusively prove that coffee drinking alone reduces the risk of chronic liver disease.