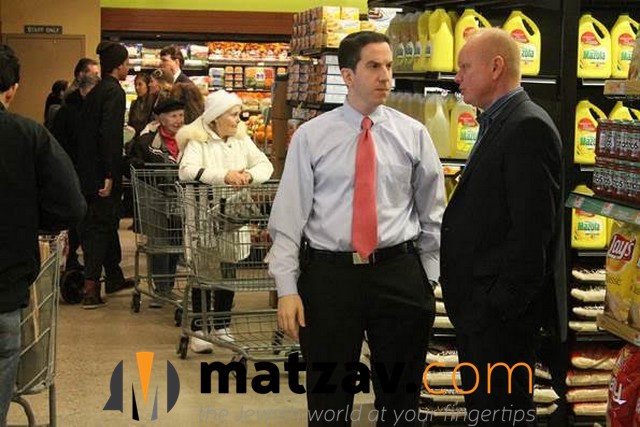 Howard Beach, Queens – In an effort to protect consumers from price gouging during emergencies, Assemblyman Phil Goldfeder (D – Howard Beach) has sponsored a bill strengthening state anti-price gouging laws. The new bill would classify the practice as a misdemeanor violation and expand the law to include situations outside of declared state emergencies.

“For many families, the gas can they fill or the bottled water they buy is a vital resource during their first steps in recovering from a storm like the one we saw this weekend or during major disaster like Sandy,” said Assemblyman Phil Goldfeder. “Taking advantage of our families at a time like this is both morally and criminally wrong. This new bill will strengthen our families’ protections against this disgusting practice and ensure prompt recovery both now and in the future.”

Assemblyman Goldfeder this week sponsored bill A6032, which amends state general business law to strengthen protections against price gouging. Under the new bill, overcharging the public “grossly excessive prices” for “essential consumer goods” during emergencies will be classified as a misdemeanor violation. The bill also expands the definition of an emergency to include market disruptions that occur outside of official state emergencies as declared by the governor. The bill cites as examples “strikes, power failures, severe shortages, or other extraordinary adverse circumstances.”

The move comes in light of the experiences faced by families during Superstorm Sandy in 2012 and Hurricane Irene in 2011. Goldfeder pointed to numerous instances of businesses greatly increasing prices of consumer staples in the days following these storms. In 2013, the state levied nearly $200,000 in fines on 25 gas stations across the state that raised prices two and three-fold shortly after Sandy made landfall.

The Assemblyman’s announcement also follows an unprecedented agreement between the state Attorney General’s office and ride-share companies Uber and Lyft not to engage in surcharge pricing during the historic blizzard that dumped more than two feet of snow on the city over the weekend. For Goldfeder, this most recent storm is yet another reminder of the need to protect consumers during difficult times.

“We must protect families at their most vulnerable moments,” said Assemblyman Goldfeder. “Fighting price gouging is an important and necessary step in this direction.”