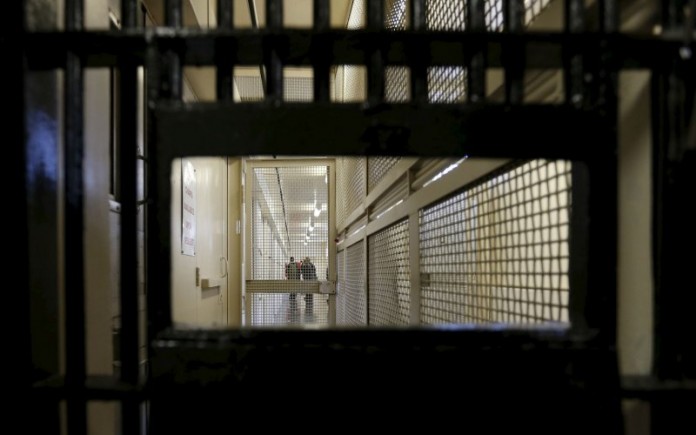 Currently, local calls from Rikers Island cost 50 cents for the first minute and 5 cents for each additional minute. About three quarters of people in the city’s jails have not been convicted of a crime and are there awaiting trial. Many are poor. Read more at NBC NEWS.