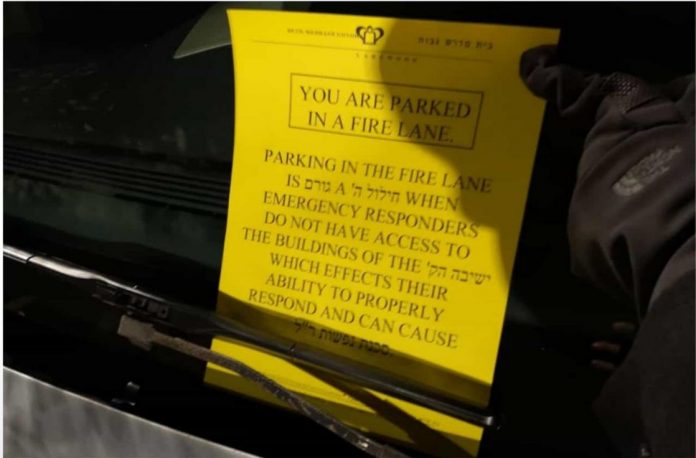 The piercing wail of an ambulance, the one that disturbs sleep and triggers dogs to howl, should be replaced with the more European, two-tone sound, according to New York City council members who are expected this week to introduce legislation that would mandate a citywide siren change.

The bill, drafted by council members Carlina Rivera and Helen Rosenthal, would give police, fire, ambulance and other emergency vehicles two years to transfer over to a system with the two-tone siren, which is sometimes called a “Hi Lo” siren. The local law would also set the maximum siren sound level.

Ms. Rivera, a Democrat representing the East Village, Gramercy Park and Flatiron neighborhoods in Manhattan, said noise pollution is a major health concern. Emergency vehicles, she said, are important for alerting people, but there needs to be a balance. “People’s main concern is being able to sleep,” she said.

Already the city has in the last decade taken measures to reduce noise pollution, including adding the lower-frequency “Rumbler”-style sirens to all New York City Police Department vehicles. That siren, which can be felt as a vibration, is being rolled out on New York City Fire Department vehicles and is mandatory along with a typical wailing or “yelp” siren sound for new vehicles. 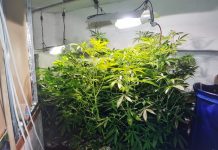