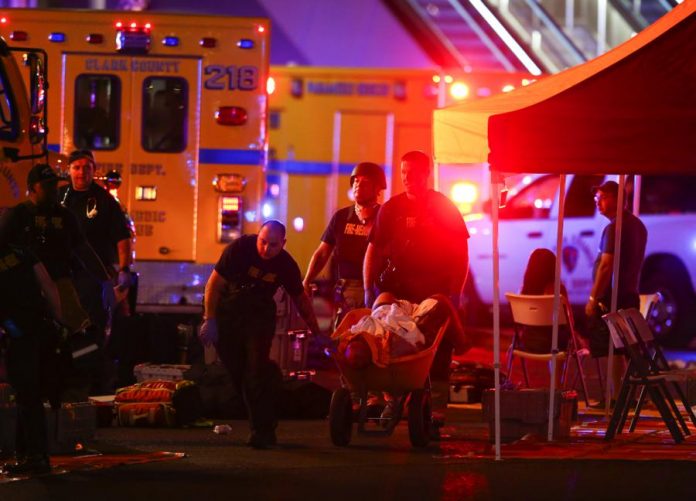 Dozens of people were injured and 14 were killed in 62 shootings in New York City over the last week.

According to the New York Post, the number of shootings was an increase of 26 from the same week in 2019. And the number of murders was 10 more year-over-year.

Among the incidents was a shooting at Grand Central Station Saturday morning that left one person wounded and a man who was shot to death while sitting in a car in the Bronx Saturday night, the New York Daily News reported.